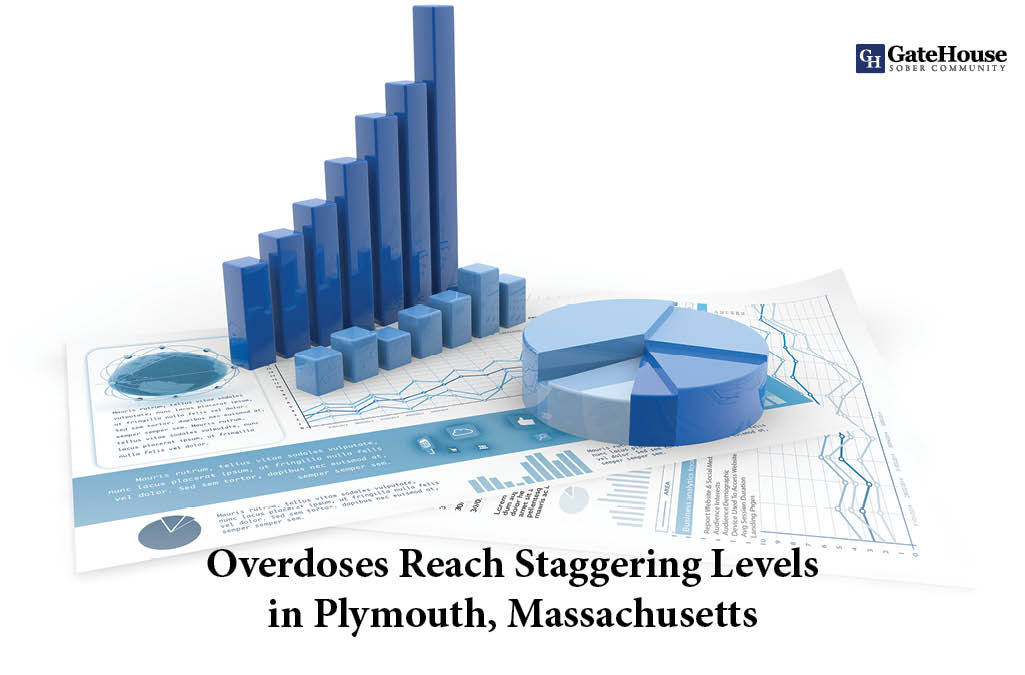 When your town’s fire chief is forced to carry around Narcan, a one-shot injection of anti-opioids designed to save someone’s life during the course of an overdose, you know your community has hit hard times. But that’s exactly the position that the Fire Chief of Plymouth, G. Edward Bradley, finds himself in. Heroin addiction, he surmises in an illuminating article in the Boston Globe by Brian Macquarrie, is one of the biggest threats to rehab centers in MA, as well as very fabric that holds the historic and quaint coastal town together.

Of course, anyone who even passively follows the news can see that Plymouth’s problem with heroin addictions and overdoses is indicative of problem gripping the whole of the Commonwealth. From small, rural towns, to the largest metropolitan centers, heroin overdoses are spiking, and local communities are not only underequipped to deal with these cases, but are increasing looking for options for rehab centers in NH

While the Globe article tries to find the reason the epidemic has hit Plymouth so viciously, it can’t point to a single reason. There is one particularly telling part of the piece, however:

The opioid crisis has swept through cities and towns all across Massachusetts, accounting for more than 1,000 deaths last year, state officials said. The crisis does not discriminate, but finding a reason for Plymouth’s uncommon level of suffering has been elusive.

“Why here? I have absolutely no answer for you,” Arrighi said.

The overdoses occur at all times of day in Plymouth, in neighborhoods throughout the town’s 134 square miles, and across income levels.

In December, a motorist stopped abruptly at Fire Department headquarters to drop off an unconscious 32-year-old man who had overdosed on heroin. The driver sped away, and his companion survived.

At GateHouse Sober Community, we are committed to helping both those afflicted with addiction and their families and loved ones cope with the consequences of addiction. We provide some of the foremost facilities for our rehab centers in MA.