How to Pick an AA Sponsor 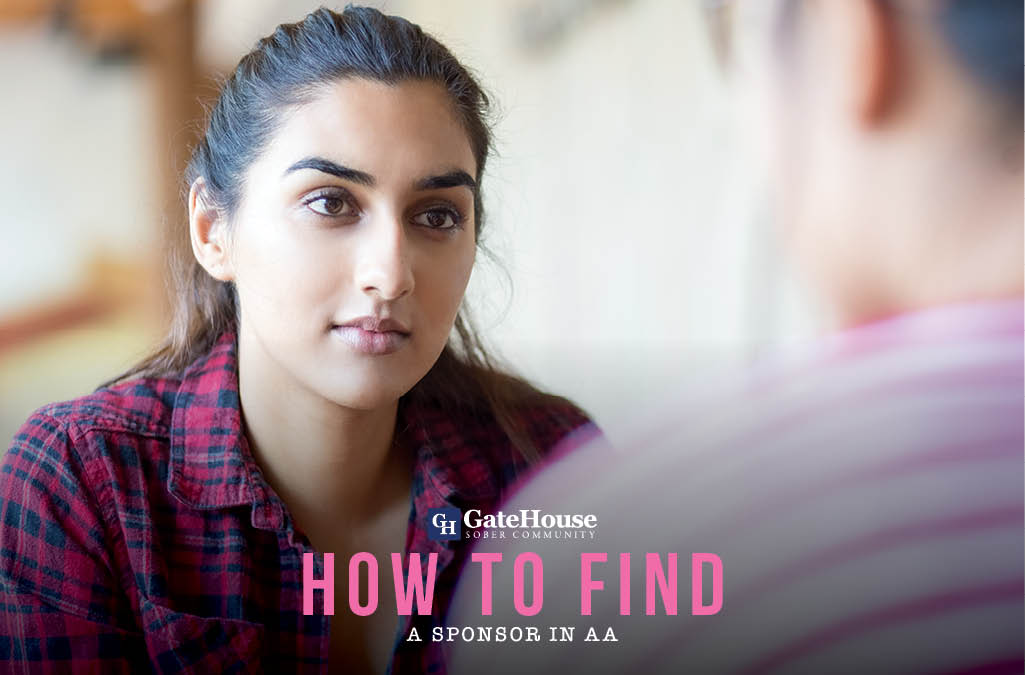 The suggestions that we get in the rooms are simple. All the suggestions boil down to: go to meetings, get a sponsor, create a support group and don’t drink or drug. These suggestions sound relatively easy besides the sponsorship part. What is sponsorship? How do you get a sponsor and what criteria do you need to take into consideration when you choose a sponsor? Going up to someone and asking them for help can be uncomfortable, but it’s something that we must do if we want to recover.

What is Sponsorship in AA?

A sponsor is someone that takes you through the literature of Alcoholics Anonymous and takes you through the steps. They are your go-to person in recovery, and they will help you with anything related to alcoholism. If you’re anything like the typical person who comes in AA, you believe that you can do this on your own. That has proven false for many over the years. If you were dropped off in the desert with a map and a compass and told to find your way out, could you? Or would it be better to have someone who has walked out of the desert with that same map and compass to help you? You need someone who has gone through this before showing you the way.

That is what sponsorship in AA is. Your sponsor is often the first person that you form a solid relationship with in sobriety. Often the hardest part about getting a sponsor is getting the courage to ask someone to sponsor you. Once you get over the initial hurdle of talking to a stranger and asking them to help you stay sober, it’s not as bad. The first few phone calls may seem as if you are bothering them; I can almost promise that you are not. Sponsorship is also a two-way street, you must put in the work as much as your sponsor, if not more because they cannot get you sober. A sponsor is like a mentor to you in sobriety, and now the question is how to get a sponsor?

How to get a Sponsor

Sponsorship is an essential part of sobriety. If the sponsor/sponsee relationship isn’t working, it’s okay to move on and find another sponsor. Just remember that the hardest part is typically asking someone to be your sponsor. After the initial conversation about sponsorship, it becomes more of a relationship between you and your sponsor.

How to Find a Good AA Sponsor

There are a few tips on how to find a sponsor in AA, most of them are blatantly obvious while others are something that you may not think of if it’s your first time in the rooms.

5 Tips for Finding an AA Sponsor

There are no Concrete Rules to Sponsorship in AA

While there are the basics that we went over like having gone through the steps themselves, and if they have a sponsor, but other than that it’s an open-ended question. You find a good sponsor in AA because they’re the sponsor that you need in your recovery. Everyone will have a different experience with their sponsor, and that’s okay. Always reach out to others to find out how they overcame their anxiety about getting a sponsor. We only grow and learn from each other.